As some of you may know, I am pretty passionate about Kim John Payne’s book, Simplicity Parenting. Each time I read it, new things stand out to me — after all simplifying is a daily practice. Things come into our lives, activities get added, and as simplifiers, we have to balance those things by letting go of other stuff and creating purposeful downtime for both us and our children.

The following quotations stood out to me in my latest read through the book in regards to food and eating. In his lectures Kim talks about one “doable change.” If you have been around me for awhile you have heard me refer to small, doable changes all the time because I think they are the only way to make new habits stick for the long term…

Here are three nuggets of wisdom from Kim.

A simplification regime can create space in a family’s habit life and intentions, a vessel for change to occur.

“Through more than twenty years of helping parents simplify I’ve come to a curious realization. I didn’t understand it for the first couple of years, but parents continued to mention that as they simplified, their kids became less picky about food. The pattern was consistent. Whether parents just simplified food, or simplified more extensively, by increasing the sense of rhythm in their children’s lives, control issues around food substantially lessened or disappeared. Why? Because as kids begin to feel less overwhelmed, as their lives become more predictable and less out of control, they feel less of a need to exert control over food. Simplification has broad effects.” – Kim Payne

Here are some ideas for simplifying: clean out the kids bookshelf, get rid of toys that you don’t need, stop watching TV, schedule less activities, stop giving your kids processed food.

The magic of rhythms is in the process, not the particulars.

“Children who’ve had a role in preparing a meal assume ownership of it. More simply: When children make food, they’re less likely to throw it, or refuse it. In the wonderful world of the Waldorf kindergarten, “snack”, is not just something to eat, it is an event. There is reverence associated with the whole process: the preparation, eating, and the cleaning up afterward. Everyone is involved.” – Kim Payne

Here are some ideas for getting your child involved: get select fruits and veggies at the store that are on your list, have them wash veggies, have them set the table, chose a night where the cook with you from start to finish.

Eight tries and they have food for life.

“If you want a child to try a new food (or food group), you need to have them try it at least eight times. We tend to give up too soon, setting up a detour around all forms and varieties of lettuce, say, or beans, after just one frowny-face reaction.” – Kim Payne

Here are some ideas for getting your child to try food: create a rhythm to your meals, make a checklist for your eyes only that gets you to commit to those 8 tries, cut small and puree

What is one change you can implement this week. Is there a food you want to introduce into your house? Is there one shelf or cabinet you can clean out? Is there a meal you can make with your child?

Pick ONE thing. Commit to making in happen. Write it on a postit that you will see often. And make if happen!

Share your change below and you will add a whole other layer of accountability…. Good luck!!!

My School of Mom 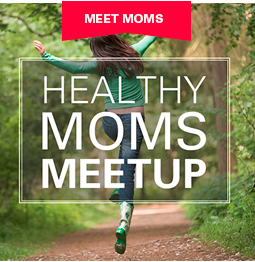 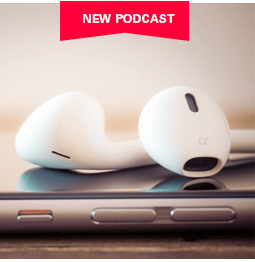 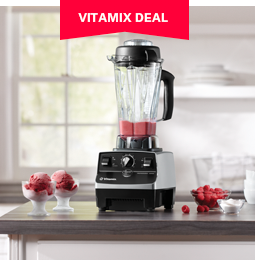 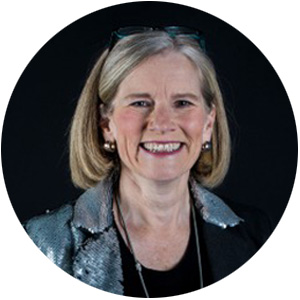 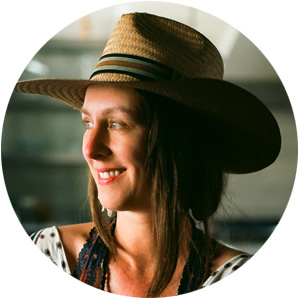 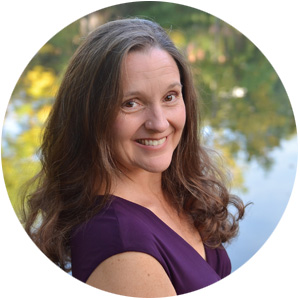 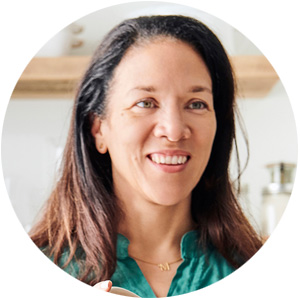 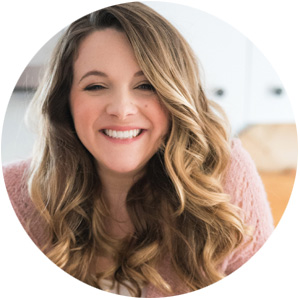 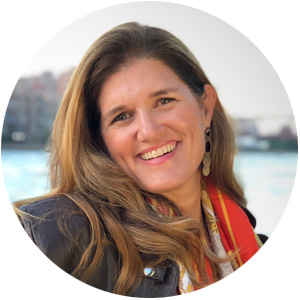 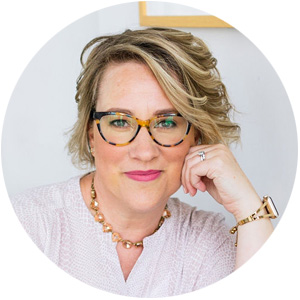 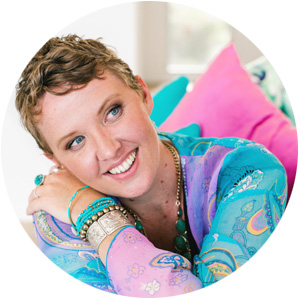 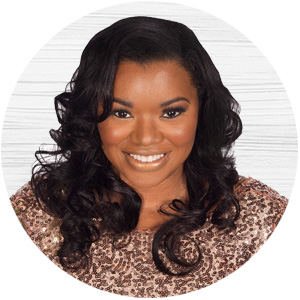 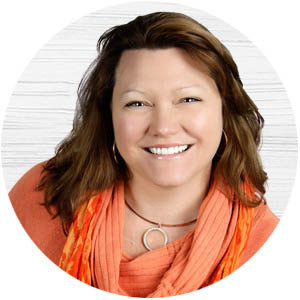